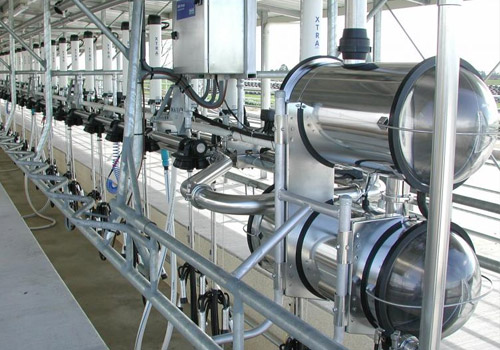 Twin milk lines spread the load and stabilise the vacuum.

A Waikato Loopline milking system has been designed for use in Midline swing-over and low-line herringbone installations. It is a well proven and popular milking system that offers fast efficient milking. Its simplicity and ease of use results in a very user friendly milking environment and a system that’s almost foolproof in terms of its overall operation.

The decision to install a single or twin milkline system is primarily governed by preference as it is difficult to differentiate between the performance of this style and more modern 100mm single pipeline systems. The design calls for two milk pipes that are looped together and feed back to one receiver. The main goal of the design is to spread the load/volume in the system during milking and maintain constant and stable milking vacuum.

Ideal for both small and large herringbone installations, available with 63 or 75mm milk pipes and able to be fitted with a wide range of Waikato Milking Systems accessories a Waikato Loopline offers great value for money. 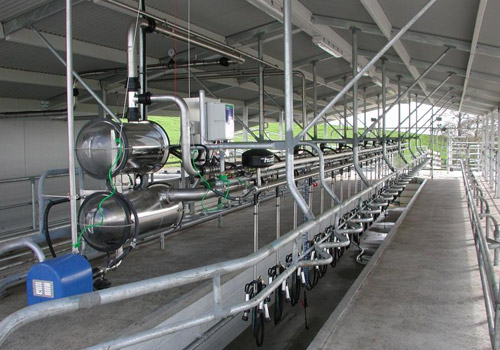