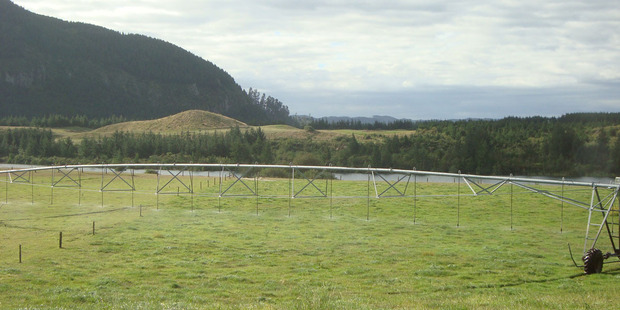 The decline in New Zealand milk production gathered momentum in the month of September, according the Dairy Companies of New Zealand (DCANZ) data.

A late autumn flush led to higher production in the earlier months but the trend turned in August, when production fell slightly compared with August in the previous year.

Fonterra, in a market update released earlier this month, said New Zealand production decreased by 1 per cent in August compared to the same month last year.

The co-op said that although milk production in the year to August was up 1 per cent, unfavourable spring pasture growth conditions and low milk prices continued to put downward pressure on milk production.

The GlobalDairyTrade’s four-auction winning streak came to an abrupt end last week when prices fell by 3.1 per cent, led by declines in whole milk powder, skim milk powder and butter.

Fonterra has a $4.60 per kg of milksolids farmgate milk price forecast on its books – well short of the $5.30 per kg required to reach the estimated average breakeven point.

October is typically the peak of the season for local milk production.